16 Most Profitable Crops To Grow (With Revenue Estimates) | Entrepreneur360

16 Of The Most Profitable Cash Crops To Grow

Here are the most profitable cash crops you can grow on a farm or at home. 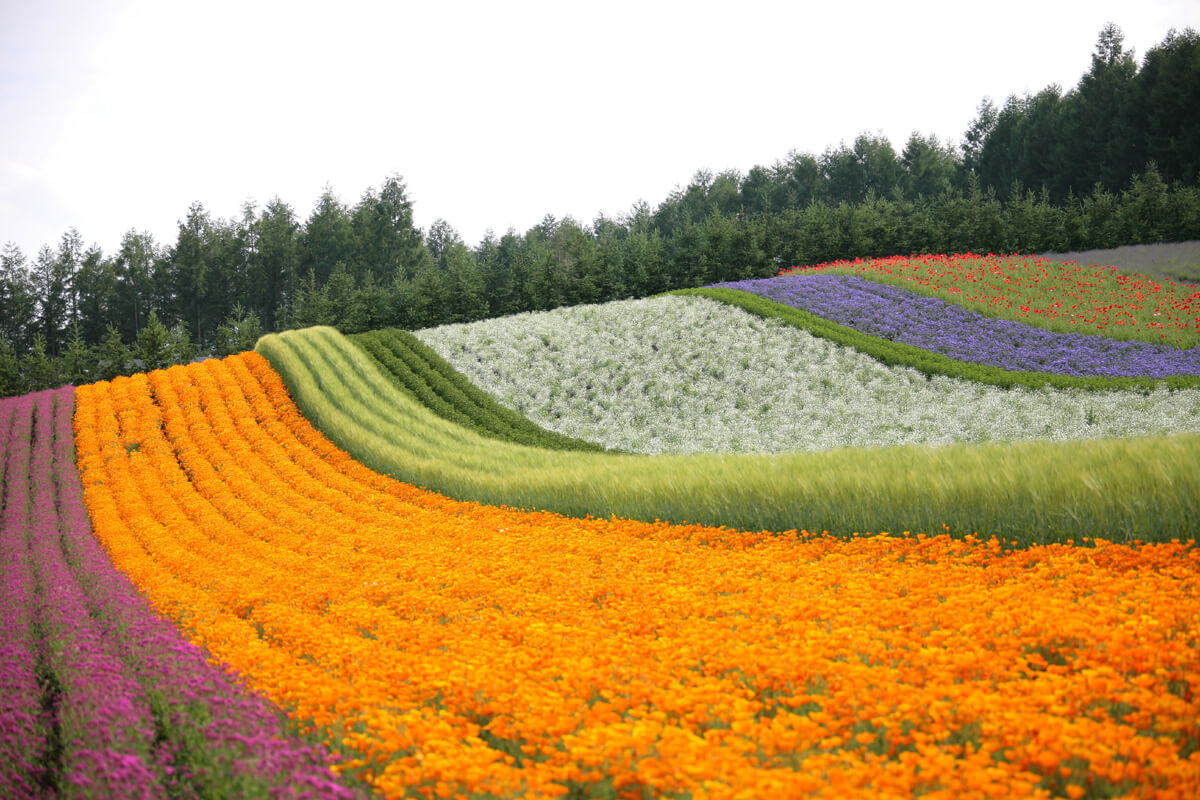 Farming can bring in some great profit margins if you know what to grow and focus on growing the most profitable crops. Whether you have many acres on a small farm, a greenhouse, or your backyard – you can make sustainable income by growing the right things for the highest profit margins and commodity items.

What Is A Cash Crop?

A cash crop, by definition, are crops that are grown to be sold for profit.

These cash crops, also called profit crops, are then sold by the farm to third parties such as customers (B2C) or other businesses to sell or cook in their store (B2B).

What Makes A Crop Profitable?

To increase profitability, you want to do your due diligence and make sure your crops are something that:

Profit will vary greatly depending on if you choose to sell directly to customers (retail price) or to businesses (wholesale price).

Keep in mind, potential revenue estimates are revenue, not profit, so they do not account for all overhead and operating costs.

16 Most Profitable Crops For Small Farms:

Here is a list of the most profitable crops by organized category. Each category is the crop group that that crop belongs in.

Lavender is one of the most profitable cash crops to grow. One of the things that make lavender so profitable is all the multiple avenues of revenue and uses for it. It’s used in aromatherapy, oils, floral arrangements, cooking, etc.

From seed to harvest takes about three (3) years for lavender to reach full maturity for the best harvesting.

Tip: You can sell your lavender directly on Etsy which sells for an average of $12.47 per bunch.

Saffron is often said to be the most expensive culinary herb by weight in the world, retailing for more than $500 an ounce. Its primary use is often and mainly used as a seasoning and coloring agent in food.

Harvest time, from seed to harvest, is typically eight weeks.

Note: Saffron retails so expensive because it’s such a labor intensive crop – keep this in mind.

Garlic is fully mature and ready for harvest in about three (3) months after seeding.

Chives are perennial evergreen plants, keeping their leaves through the cold winter months and growing back in the spring. They are also known as a “gateway herb” because they are easy to grow and require almost no care

.Another reason why chives are one of the most profitable crops to grow is that, once you plant them, they will usually continue to grow year over year.

Basil is popular when used as a cooking supplement but also used in making some medicine to treat things like head colds and snake/insect bites.

Ginseng root is commonly used and sold as a supplement for herbal medicine.

This crop is a long-term investment, taking about three (3) to twelve (12) years before wild ginseng root is ready to be harvested. The prongs on the ginseng root are a good indicator of maturity, typically legally ready for harvest after having three or more prongs.

Time to harvest and profit revenue will depend on the growing method you use. There are five (5) types of ginseng growing methods: truly wild, wild-simulated, woods cultivated, artificial shade, and field-grown.

Good quality, fully mature ginseng can be sold for upwards of $250 to $800 per pound, which varies depending on the growing method and if it’s fresh or dry root.

American ginseng can only be legally harvested in 19 states. Check here to see if yours is one of them.

Cilantro is a herb that comes from the leaves of the coriander plant that is often sold in bunches and used as fresh herbs for cooking.

Ready for harvesting in about 40 to 50 days after seeding.

Goji berries, often labeled as a “superfood,” are believed to have many health benefits to treat “many common health problems like diabetes, high blood pressure, fever, and age-related eye problems,” according to WebMD.

You can purchase and plant bare-root goji berry plants which will be ready for harvesting in two (2) years. Or, you can grow them from seed, which is a lengthier process of a minimum of three (3) years to harvest.

Cherry tomatoes, along with grape tomatoes, are the most expensive sold per pound of any in the tomato family and one another one of the most profitable crops to grow.

They are very small in size, so you can yield more per acre and are ready for harvest in about 45 to 80 days, with the median time being about 45 to 55 days.

Arugula is a leafy green most used in salads containing nutrients, such as calcium, potassium, folate, and a wide range of vitamins essential for keeping the heart and bones healthy.

It’s also quick to grow, often ready for harvesting in as little as 40 days.

According to current market trends, you should be able to get roughly ~$6 per pound for arugula. Yielding about 9,000 pounds of arugula per acre, making an acre worth around ~$54,000.

Microgreens are used as nutritional supplements and in foods to add spice and flavor enhancements, amongst having a few other benefits.

These crops harvest very quickly, typically in about two to three weeks after seeding, because they are taken out soon after sprouting, rather than waiting for the plant to fully mature.

They also don’t take up a lot of space, very tiny in size, hence the “micro”. Making it another reason why microgreens are one of the most profitable crops to grow.

Note: Oyster mushrooms are one of the most profitable types of gourmet mushrooms to grow.

Bamboo is one of the most profitable crops to grow per acre.

It can bring in lots of revenue, but the catch is it takes about three (3) years for the bamboo to get “established” once planted. Once it’s established, it’ll take another 2 to 5 years to fully grow and mature for harvesting, making it about 5 to 7 years from seed to harvest.

Corn, also known as maize, is a staple food in America and across the world. In 2019, U.S. farmers planted 91.7 million acres of corn, making it the most produced crop, of any crop, in the U.S.

Harvesting can begin about eight (8) to fourteen (14) weeks after seeding.

Sorghum is a superfood grain most commonly used as feed for livestock. Farmers planted 5.7 million acres and harvested 365 million bushels in 2018 alone.

Most hybrids take about three (3) to four (4) months to reach full maturity from seed to harvest.

Wheat is one of the most commonly known cereal grains. It takes about 7 to 8 months for wheat to reach full maturity.

How Does YouTube Make Money (Business and Revenue Model)

How Does Quora Make Money (Business and Revenue Model)

How Does OpenTable Make Money (Business and Revenue Model)