Get paid an extra $200-$500 of passive income per month by advertising on your car using these 4 car wrap companies. 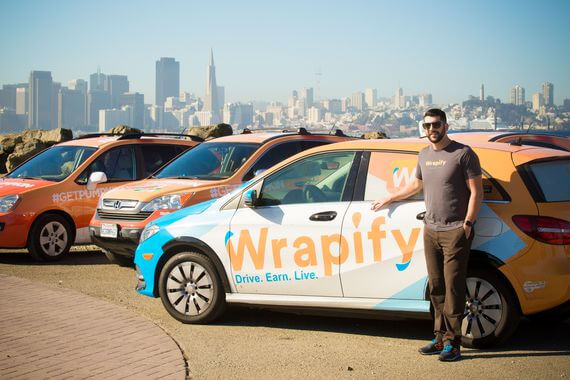 There are a number of legitimate reasons why you would want to put a wrap on your car, but there are only a few legitimate companies worth looking into to get paid to advertise on your car.

Maybe you already spend time in your car commuting or doing gig work such as deliveries and ride-share driving. Or maybe you’re trying to find some passive income opportunities, or it just sounds like quick and easy money and you want in.

[ Related Article: 9 Clever Ways To Make Money With Your Car ]

Below, I’ll go over what 4 legit car wrap companies we found to be reputable and also how to look out for the scams.

How To Avoid Car Wrapping Scams

First, understand what should raise the red flags.

Check out what the Better Business Bureau (BBB) and Federal Trade Commission have to say about how to spot car wrapping scams.

In short, stay away from anyone trying to give you a check for a larger than agreed amount and never pay anything, ever.

To be absolutely certain, you should just stay away from ad postings trying to “sell you” on wrapping your car – such as ads posted Craigslist, Facebook group, or anything unsolicited.

Yes – but it’s understandable why someone would think otherwise. As the saying goes, if it seems too good to be true, it usually is.

And since this business model is legit, you just need to find the very few companies that do just that – match advertisers/brands with car owners to advertise on to get you paid, with no shady business.

There is even a company called AdBike, based in the UK only, that allows you to use your bike to advertise on it and get paid.

All in all, this is a great way to add a couple of hundred extra dollars to your income each month and make some extra money with your car.

Note: Car wrapping is the low hanging fruit of passive income and you should take advantage of it if you do your due diligence on the company, feel comfortable wrapping your car in decals, and meet the requirements of the advertising agency.

Wrapify has been around since 2015, has major sponsorship campaigns, but is not Better Business Bureau (BBB) Accredited.

What we like about Wrapify though is they operate nationally in every major city, are very transparent with earnings, and have lots of major sponsorship opportunities for drivers – with more than 280,000+ drivers in the US.

Wrapify was also #309 on Inc. 500’s list of fastest-growing privately held companies in 2019, featured in Forbes, and made Business Insiders “Hottest Startup List” in 2015.

Carvertise has been in business since 2012 and has major sponsoring partnerships with advertising campaigns that typically last between 2-6 months.

Though they are not in every major city in the US, their website says they have launched campaigns in over 75 markets across the country with over 550,000 drivers getting wrapped in the US.

Nickelytics is a newer company, founded in 2019, that hasn’t been around as long as Wrapify or Carvertise – but, according to their website, have a strong team of investors and strategic advisors including, business and strategy advisor Mitch Golub, who founded and sold Cars.com in 2014 for $2.75 billion.

But what is nice about Nickelytics is they also have more subtle ad placement options to get paid, which is a nice perk if you do not want to advertise on your car with a full or partial wrap.

Get your back windshield only or try out there innovative Ad Shield, which puts a clear barrier in-between the front and back seats (like a taxi cab) to advertise on (and the added bonus of safety during COVID-19).

Their website does not specify breakdowns by ad type (Full Wrap, Lite Wrap, Ad Shield, or Back Windshield Only). It only mentions that most of their drivers are in busier cities, drive for work, and have lots of ad exposure, so their average driver makes $400-$500 a month.

This UK based company, founded in 2013, operates in the US and says to have more than 370K+ drivers worldwide.

StickerRide operates on a “points” system. So, you get a point for every mile you drive, which will then factor into the total earnings. So the more you drive = the more you advertise = the more you can earn – unlike the other car companies mentioned, where you get paid a fixed amount.

Representatives of ShareRide say they have drivers and sponsorship campaigns in every city with a 1M+ population in the US.

Must have an iOS or Android to download the StickerRide app.

Locations: (US cities with 1M+ population) 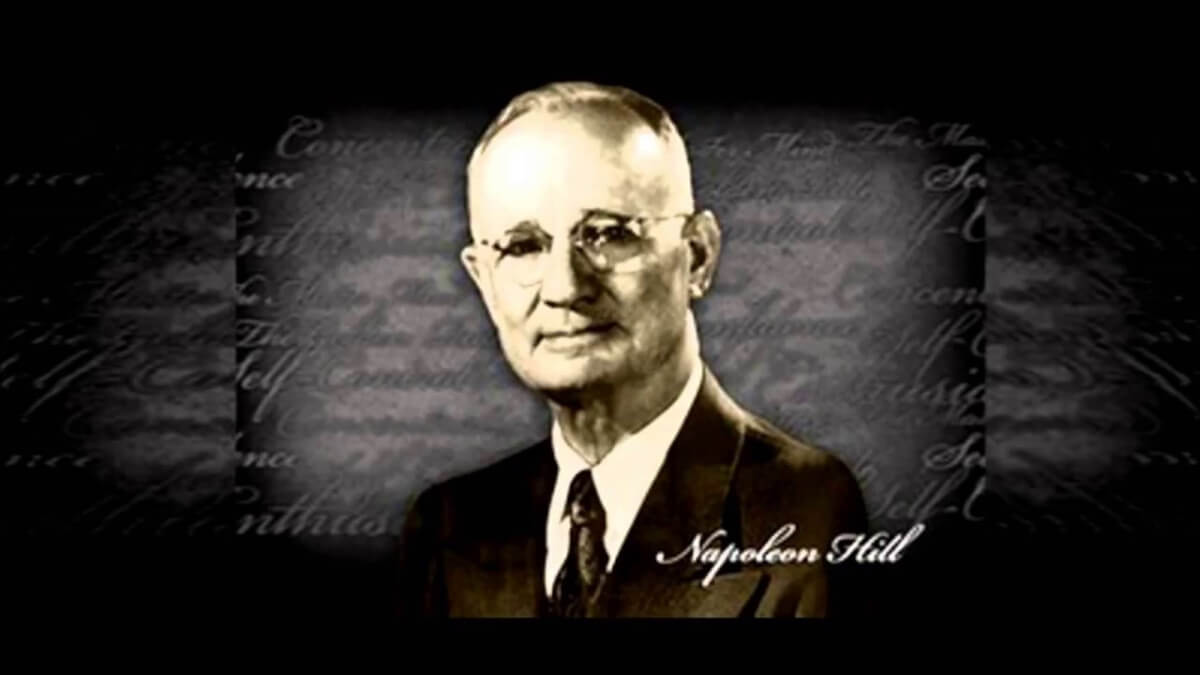 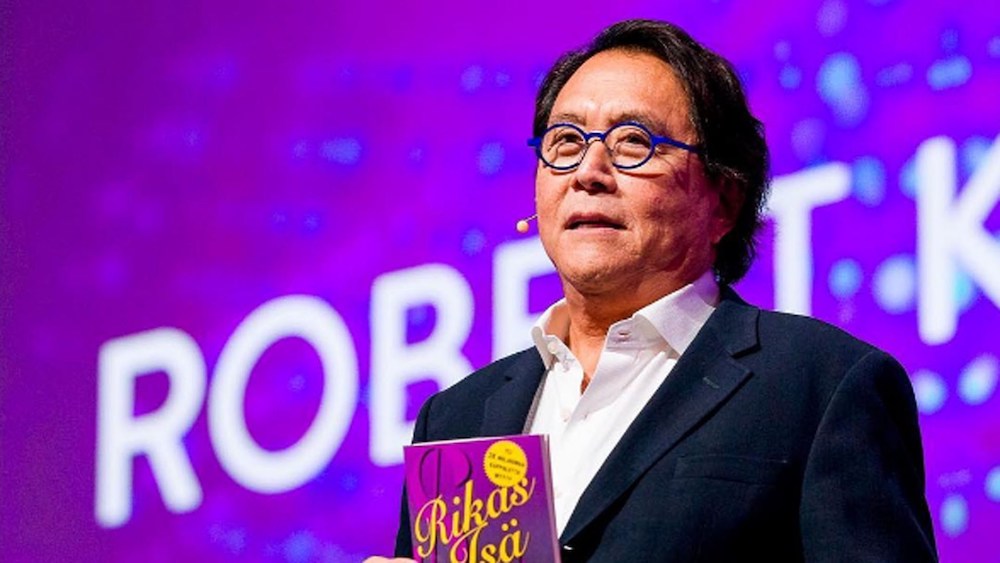 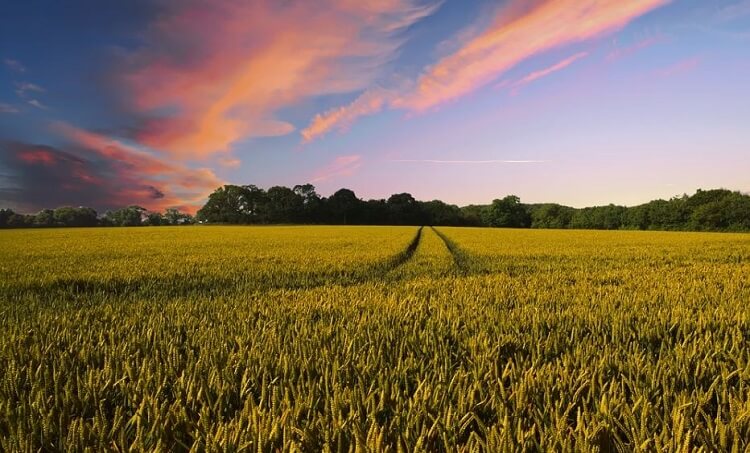